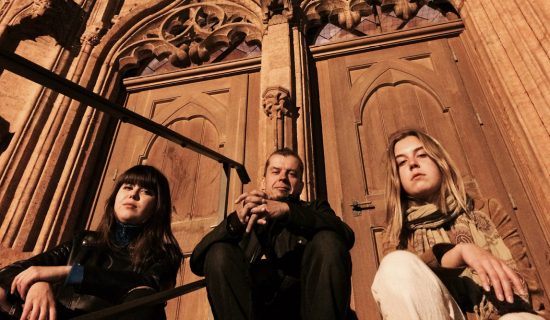 Music experimenter Kimmo Pohjonen is without a doubt currently one of the most famous accordionists. Thanks to his progressive novelty, he earned several nicknames such as the accordion samurai, digital accordionist, or Jimi Hendrix accordion. Natural, classical, rock and avant-garde elements naturally flow together in their energetic music. Accompanied by his daughters Inka and Saana, he will present the Sensitive Skin project at the festival.

Finnish musician Kimmo Pohjonen is living proof that the words “accordion” and “uninhibited” belong in the same sentence.

It might seem an oxymoronic assertion, especially in the States, to those who may know the bellows only as the bane of childhood cool, but Pohjonen reminds us of the instrument’s rich folk history and, more importantly, the potential for innovation. To that end, he has outfitted his accordion as a musical generator par excellence, one that speaks electric and acoustic languages with equal fluency. Also fluent is the original art he has composed through and around his chosen medium. Recorded in his home studio, Sensitive Skin is the culmination of the many strands running through his previous albums. From classical to pop, jazz to film score, there’s a little bit of something for every listener to bite into.

The use of electronic effects, which Kimmo controls, among other things, using the accordion he created for them, has become an integral part of his compositions. For his album “Sensitive Skin” developed a plan: His songs should sound harmoniously and peacefully – Music for a relaxed Sunday morning that removes all worries. At his side stood musicians like the Kronos Quartet and his two daughters. The festival audience will be delighted in a live performance with their daughters Inka and Saana Pohjonen. Although there are “only” three musicians on stage, you can look forward to a breathtaking wealth of sound – because thanks to accordions and other electronic devices, Kimmo Pohjonen Skin can also use the sounds of Kronos Quartet & Co. 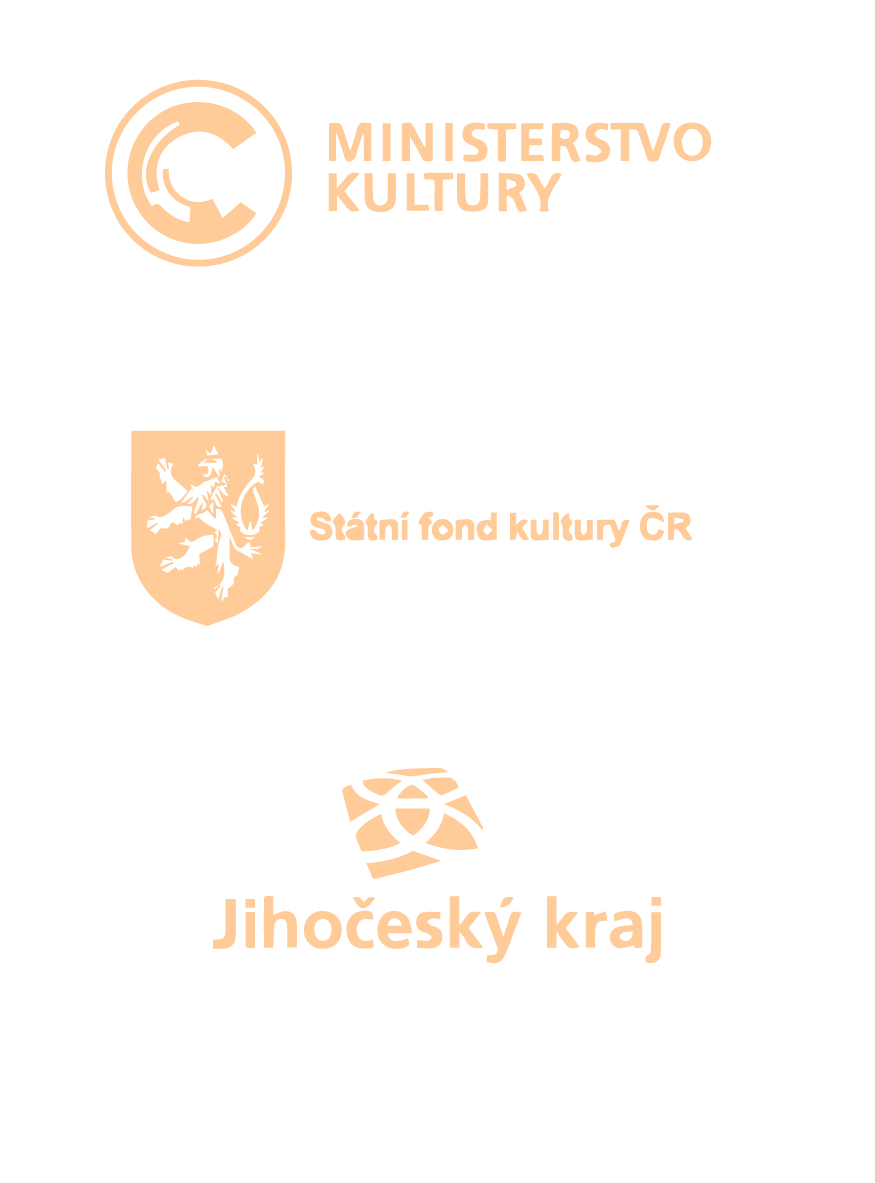