Current Song:
Next Song:
Update Required To play the media you will need to either update your browser to a recent version or update your Flash plugin.
Homepage > About Dobrš

Dobrš is a South Bohemian village, small in size but large in its rich history, even cultural. We can rightly speak of it as the pearl of Šumava Podlesí. It lies on a hill 18 km southwest of Volyn at an altitude of 710 meters above sea level. This area of Strakonice region is very attractive for tourists, the landscape has great charm. To a large extent, its current form was determined by the Koc family from Dobrš, although the housing estate dates back to the early Middle Ages. This is evidenced by two valuable Romanesque churches in an exceptionally remarkable situation. The strategic location of the village of Dobrš and especially the location of the churches is a possible precondition for the existence of a fortified settlement in these places.

Dobrš also has its remarkable historical personalities. These include the Baroque preacher and writer Ondřej Jakub de Waldt, who worked here as a priest at the turn of the 17th and 18th centuries for 42 years and wrote a major part of his work – especially Baroque sermons. In recent years, his activities were followed by a political prisoner, scout, holder of the TGM Páter Order, Martin František Vích, who has been a pastor here for more than 41 years.

The entrance gate to the chateau complex was converted into a Renaissance form in 1596, repaired and restored in 1996. It was during the Renaissance that Dobrš enjoyed a great prosperity as the cultural and social center of the region.

This tradition is followed by a festival, which also revives the tradition of music productions in the 60s and 70s of the last century, when the hall of the inn “U Dražných” on the square, which is also a cultural monument, was the center of unofficial music production politically undesirable at the time and even earlier – in the period between the wars also thanks to the local Readers-Amateur Association Svornost and the center of amateur theater.

The physical, real gate is one of the good attractions for tourists, one of the local landmarks and pride. Despite the difficult fate, when she was on the verge of extinction, when she still does not have an official owner who would sign up for it and take care of it, she became a symbol of the festival, so its name is derived from it, the festival symbol is in the festival logo . An arched arch, a gateway open to music, knowledge, new perceptions, expectations, inspiration, imagination – to all this and much more that it can contain, to conceive of the word culture, of which music is already an integral part. This has been the case for centuries, when in ancient times the Dobrš fortress and later the chateau were one of the natural cultural centers of the Podlesí region. And so it can be today, for example, thanks to a festival that set itself the ambition of being international in its first year. 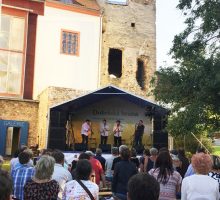 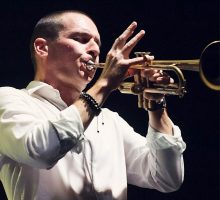 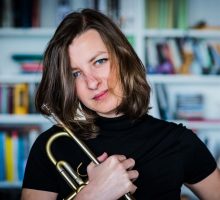 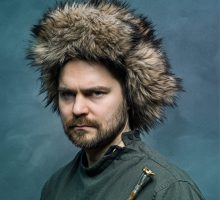 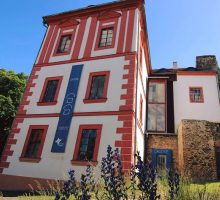 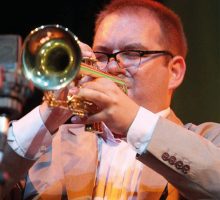 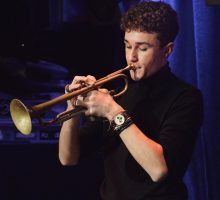 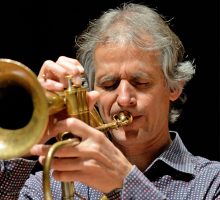 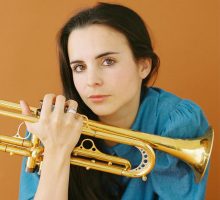 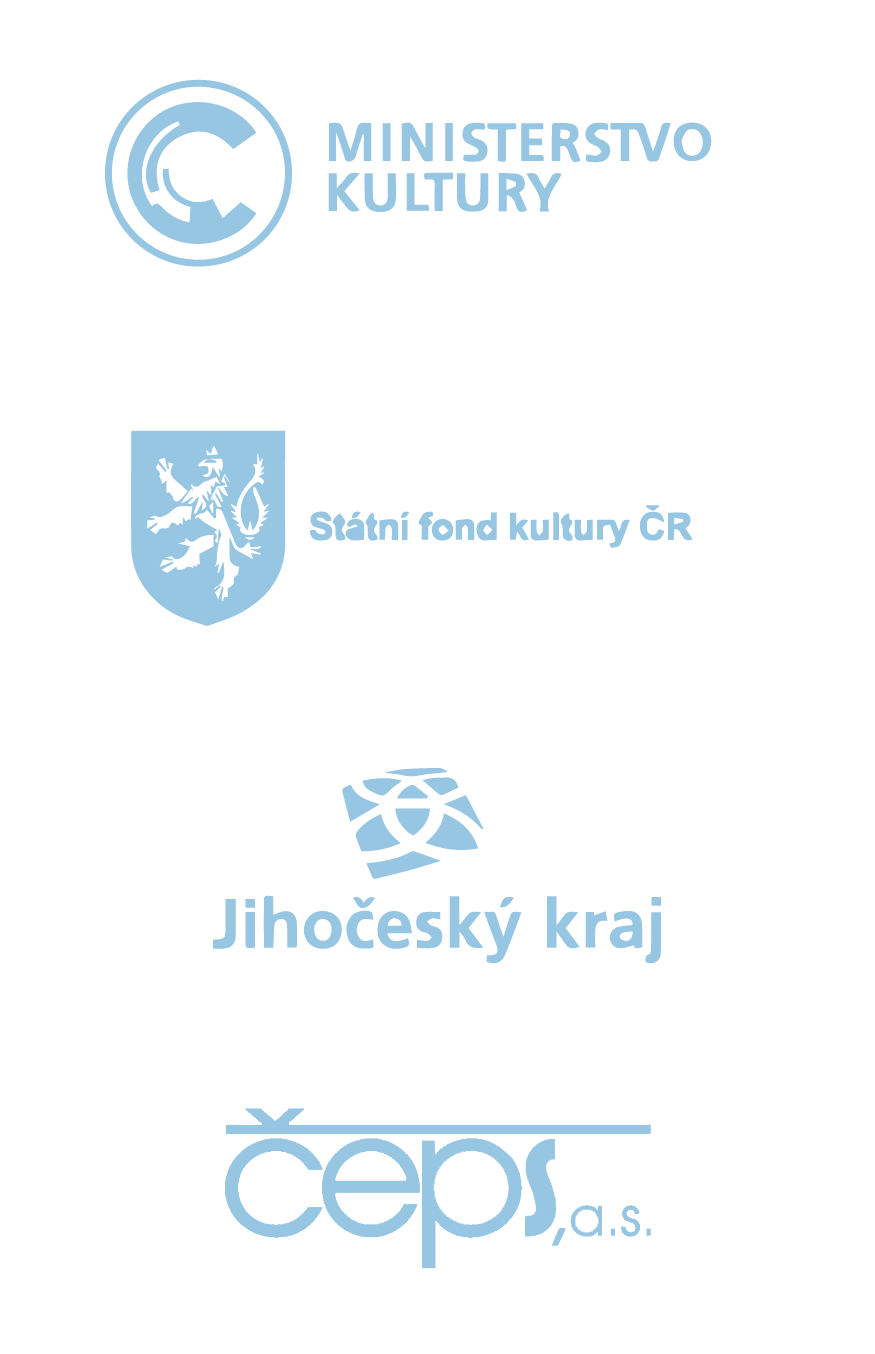